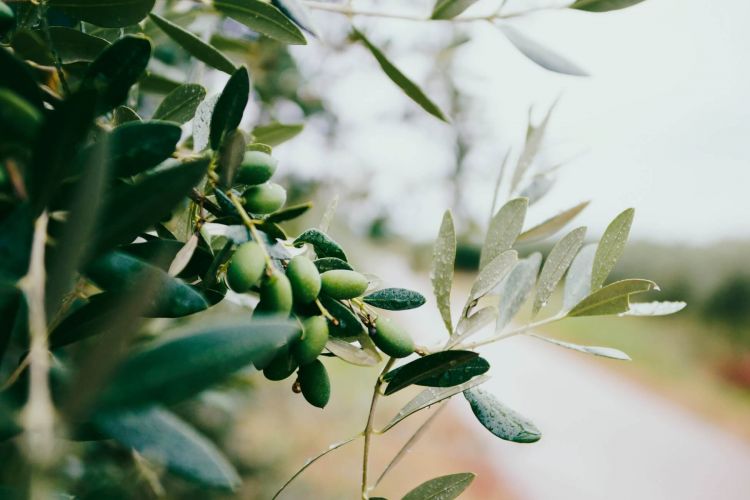 The climate at the Adriatic is typically a Mediterranean one, with mild rainy winters, and hot and dry summers. The air temperature changes depending on the area. Thus, summer temperatures in July will be about 34°C in the northern part, while in the southern part they will rise even to 38°C. In the winter, the coldest temperatures are noticed in the northern Adriatic (up to -16°C), while they will not have exceeded 6°C in the southern part. At the Adriatic Sea , the bora, sirocco and north-western wind blow most often.

Bora
Bora (Cro.: bura) is a dry, cold downward wind blowing in bursts from the north-northeast to the east-northeast direction. The direction in which the wind blows is mostly influenced by the configuration of the shore. The strength of bora is explained by the existence of warm air over the surface of the sea, and a cold layer of air above mountain ranges in the littoral, which cause a strong streaming due to equating of the pressure. Cold air tends to fill the void which occurs due to the rising of the warm (lighter) air from the sea surface. Bora blows mostly in the winter. In the summer, it usually lasts for a day or several hours, while, in the winter, it can blow as long as 14 days.

Sirocco
Sirocco (Cro.: jugo, siroko or silok) is a warm and moist wind which blows from the direction east-southeast to south-southwest. Its consequences are high waves and rain. Sirocco is a characteristic wind for the southern Adriatic, where it blows longer and stronger than in the northern part. In the summer, it usually blows as long as 3 days, and in the winter even as long as 3 weeks. The signs of the oncoming sirocco are the calm at the sea, weak changeable winds, dimness of the horizon, the increase of the temperature and moisture, and the gradual decrease of the pressure. Waves from the direction of the southeast become bigger.

Landward/Breeze
The landward breeze (Cro.: maestral, maestral, smorac) is a daily, thermic wind blowing from the direction of the northwest, and it occurs as the consequence of the difference in the speed of warming up of the land and the sea. It is present from the spring to the autumn, and, during the day, it often changes the direction of blowing. The landward breeze is more present in the southern Adriatic than in the northern Adriatic, and it starts to blow earlier there.

Stiff/Breeze
The stiff breeze (Cro.: burin) is a wind blowing contrary to the landward breeze. It blows during the night from the direction of the north, north-east in the northern Adriatic, and in the southern Adriatic, from the east or south-east. It is the strongest before the dawn, and after that it stops soon.

Weather/Data
Weather forecasts are made by the State Hydrometeorological Institute, and they can be heard on VHF frequencies of coastal radio stations and harbor master's offices. They are also broadcast on FM stations or at the end of the news or within broadcasts for seamen. Harbor master's offices constantly send weather reports and warnings on their VHF operating channels, in four languages. It is possible to get forecasts with the presentation of the synoptical situation in all the marinas and harbor offices.