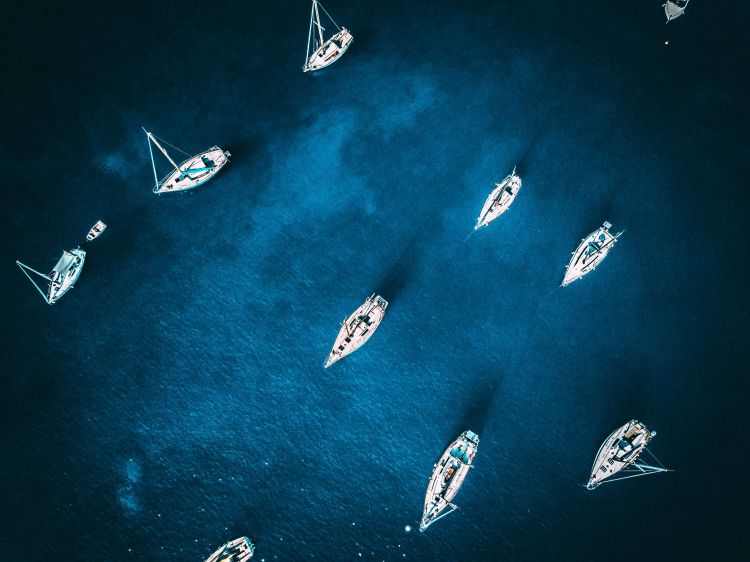 The Charterer is not allowed to subcharter a yacht or relet it to the third person, participate in regattas or yacht races, night fishing, to sail at night by unsafe weather and to violate public rules, orders and laws. The number of persons on board has to correspond to the crew list. The charterer assumes the responsibility for consequences of non-observance of his obligations.

The Charterer declares that he has all necessary navigational skills and that he possesses a valid license necessary for the navigation at open sea and radiophone certificate which have to be presented.

In case of the damage to the yacht or to it's equipment during the trip, the Charterer is oblgated to inform the Charteree without delay.

In case of the embarkation of pets (dogs, cats, birds and similar) the Charterer is obligated to inform the Charteree. Sometimes this is an extra charge for final cleaning according to the price list.

Take over of the yacht (check-in)