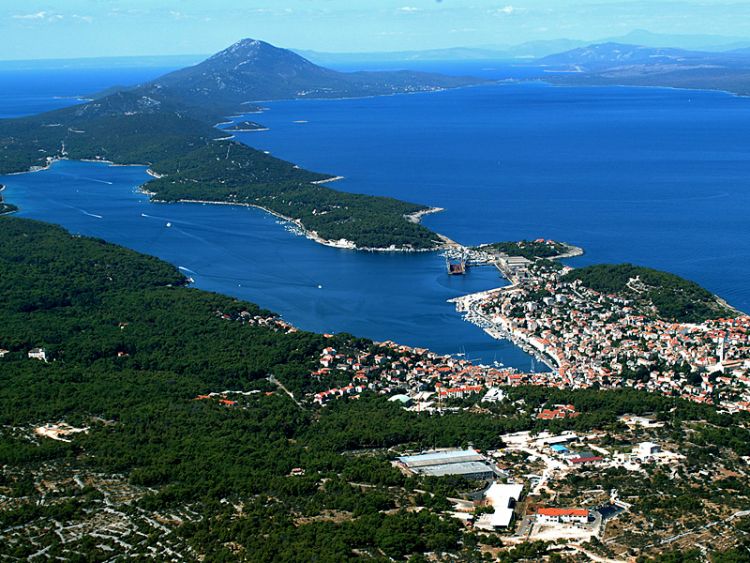 Mali Lošinj's location, natural beauty and cultural heritage are the key ingredients of the Marina Lošinj mosaic. A Flagship Marina with Spectacular views on the Mali Lošinj bay and the old town centre.

In the old times the islands of Cres and Lošinj used to be one island. The islands were later separated by an artificial canal at Osor to satisfy the needs of sea trade on the so-called Amber Route. Lošinj, which had been almost uninhabited until the middle of the 13th century, developed into a leading regional maritime power by the 19th century. A century of tradition in tourism, astonishing nature and an advanced traffic infrastructure (airport, rebuilt roads and excellent ferry connections) are key to the development of one of the most beautiful destinations in the Adriatic.