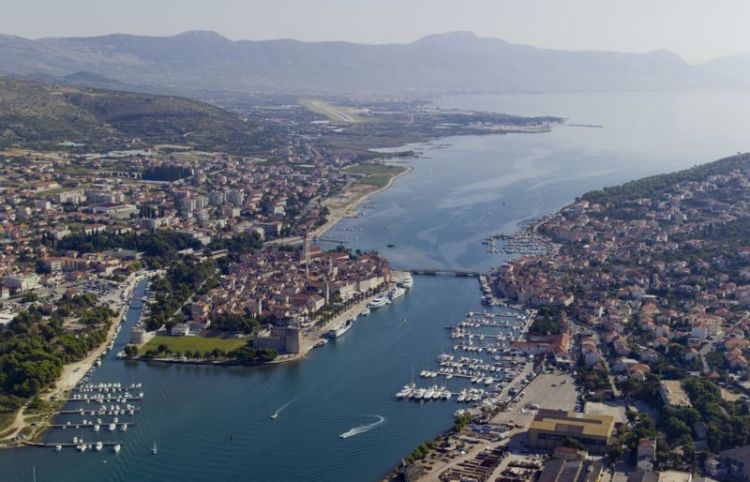 ACI marina Trogir lies on the northern side of Čiovo Island, between Trogir bridge and Cape Čubrijan, facing the Old town of Trogir. The bridge which connects the Old Town with the island of Čiovo is not a swing bridge and beneath only boats up to 2,60 m of height can pass. The Marina is open all year round.

Berths
The marina has 174 berths and 35 boat places on land. All berths have water and power supply. 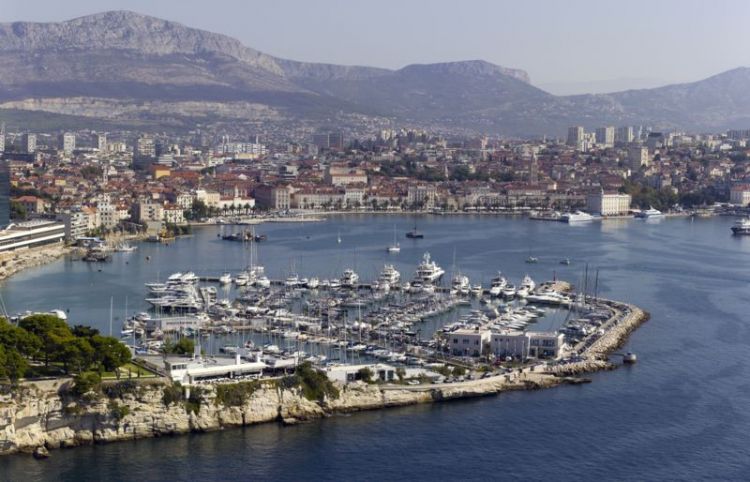 ACI marina Split lies in the south-western part of the city port, north of the Sustipan Peninsula. The long breakwater protects the marina from the southern winds and the sea. The Marina is open all year round.

Berths
Marina has 355 berths and 30 boat places on land and is equipped to receive up to 80 m long mega yachts. All berths have water and power supply.