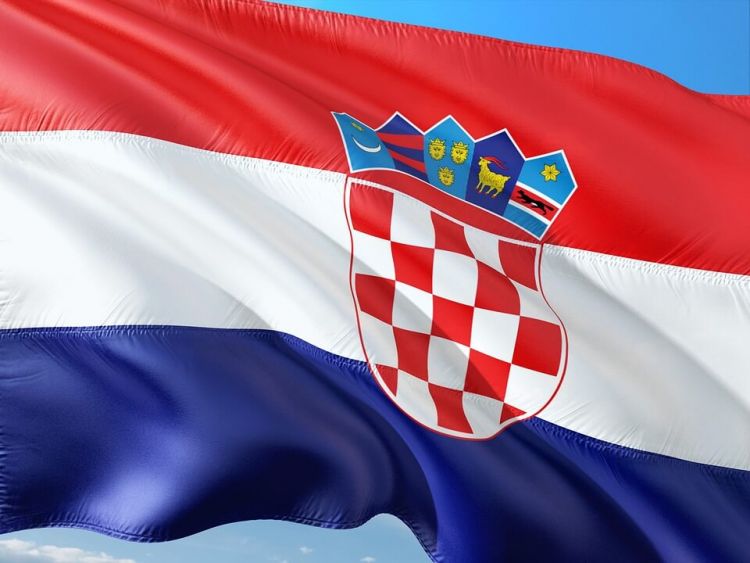 Geographical position
Croatia extends from the foothills of the Julian Alps in the north-west and the Pannonian Plain in the east, over the Dinara mountain range in its central region, to the Adriatic coast in the south.

Number of islands, islets and reefs
1,185. The largest islands are those of Krk and Cres. There are 67 inhabited islands.

Population
The majority of the population are Croats. National minorities include Serbs, Moslems, Slovenes, Italians, Hungarians, Czechs, Slovaks, and others.

Religions
The majority of the population are Roman Catholics, and in addition there are a number of those of Orthodox faith, as well as Muslims, and Christians of other denominations.

Currency
Kuna (1 Kuna = 100 Lipa). There are 1, 2, 5, 10, 20, 50 Lipa coins, 1, 2, 5 and 25 Kuna coins and 5, 10, 20, 50, 100, 200, 500 and 1,000 Kuna banknotes.
Foreign currencies can be exchanged at banks, exchange offices, post offices and at most tourist agencies, hotels and camping grounds. Banking hours are 7 a.m. to 7 p.m. from Monday to Friday. On Saturdays banks are open until 1 p.m. In the larger cities some banks are also open on Sundays. Credit cards: Most hotels, restaurants and shops accept credit cards (American Express, Diners Club, Eurocard/Mastercard, Visa, Sport Card International). Cash dispensing machines are ubiquitous.

The telephone code
for Croatia is +385.

Time zone
GMT plus one hour in winter and GMT plus two in summer.

Travel documentation
Passport or some other internationally recognized identification document. Tourists may remain in Croatia for up to three months.